Waking up to a song…

It’s not uncommon when I wake up for my brain to be playing a selection from my mental playlist. This morning it was the 1975 Little River Band song It’s A Long Way There. “It’s a long way to where I’m going…” is one of the lines that I kept hearing over and over. That pretty much sums up my weekly commute, personal ambitions and to-do list for the day. Seriously thankful the tune has incredible harmonies.

It’s all in how you spin it.

A little over a year ago I accepted a full-time marketing position. I surprised myself by leaving my freelance practice and taking on a role that was largely managerial in nature. I tried not to so much be the “boss lady” but the cheerleader for this large group of marketers. It wasn’t long before I found myself missing my creative projects and arts-based clients. Early in March I took a one-day creativity sabbatical. Whatever I wanted to do that day, which did not involve my job I simply did. I… Read more It’s all in how you spin it. → 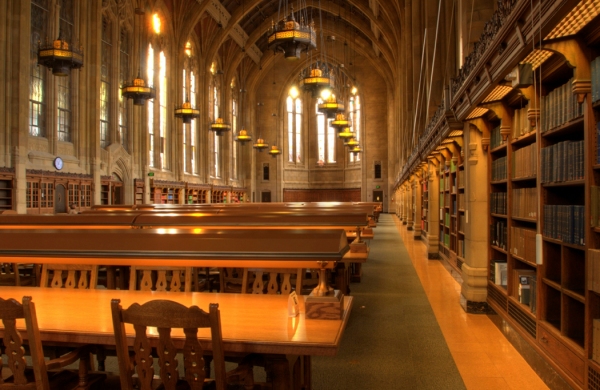 The statement “less is more” is true, especially when it relates to your memoir. Some of my smart and clever girlfriends were talking about the Six Word Memoir website recently… Read more Six little words → 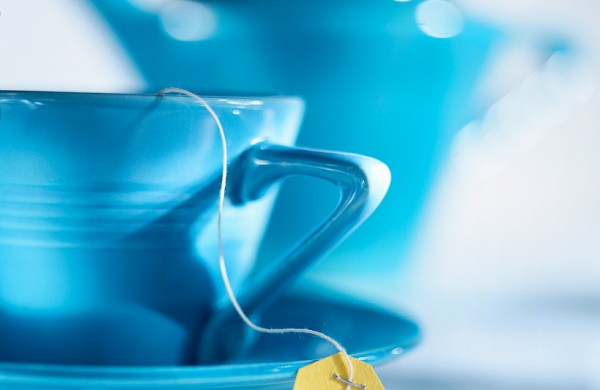 Oh label where art thou?

I recently wrote about my “secret” life as a messy person. I was surprised at how that post brought folks out of the woodwork. For all of you who whispered… Read more Oh label where art thou? →

I have this ludicrous idea that I have somehow fooled my family into thinking that I am “with it” and organized. My not-too-well hidden secret is that I am a… Read more She’s so trashy! →

Wait a second…where was I?

I loved the psychology research paper that was recently published entitled “Walking through doorways causes forgetting: Situation models and experienced space.” The paper explains why when we got from one room to another we often forget what we were attempting to do. The research is seven pages long and very scholarly in tone and all of us whether we’ve read it or not can chime in with a collective “hello, duh!” I’ve been doing that for years. What I’m now interested in is a research paper that explains why at… Read more Wait a second…where was I? →

Whenever I run into someone I haven’t seen in some time, the conversation turns to the twin’s. Recently an old friend asked about them and was shocked that they each stand six foot two and weigh in the 185 pound range. I laughed and explained that last night they were hungry. They were Hungry, with a capital “H”. I cooked four pounds of chicken breasts. Originally I asked for six individual chicken parts, but Paige, at Family Market, knowing full well how much food I usually buy, stopped before wrapping it… Read more Feed Me! →

I’m a big baby about going to the doctor. I recently had to bribe myself into going. One particular doctor is in Springfield, so I asked Big Al if we couldn’t stop by a certain restaurant after my appointment. He agreed. It’s one of his favorite stops; mine too both for the food as well as watching the behavior of a specific waitress. Before that last statement settles in and reads as incredibly creepy, let me point out I’m obviously not the only one. She has an entire restaurant of… Read more You’re Welcome! →